Hayes Engineering was appointed as the sole structural fabrication and erection team for the new Aldi in Redruth, Cornwall. A distinguishing feature of the Aldi store plan is the 1250 square metre footprint, utilising seven 24 metre trusses from side to side to produce a clear and open shop floor. This store formed part of a framework agreement secured through a collaborative partnership with Avonside Construction and Aldi Stores to facilitate Aldi’s expansion plans throughout the UK.

Using Tekla Structures software, Hayes Engineering was able to model and deliver the entire project to BIM level 2. The IFC Models created by Hayes Engineering were used to create accurate 2D General Arrangement drawings for comment by Avonside Construction, Structural Engineers, Architects and clash detection by other sub-contractors such as Cladders.

Once approved, Hayes Engineering were able to fabricate and erect to completion within a four-week window. The project was manufactured to execution level 2. Hayes Engineering has delivered over 15 Aldi Stores structures through this framework to date, as a result of effective partnership with the client, timely delivery and a demonstratable record of high-quality fabrication and erection. 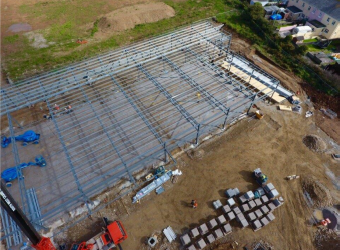 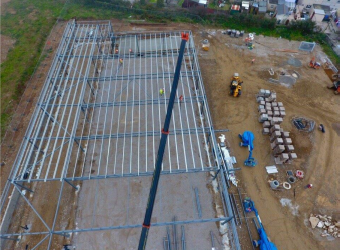 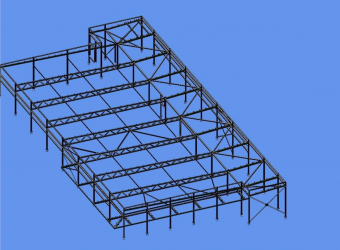 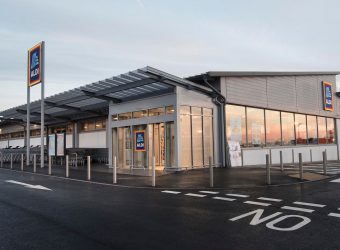