Hayes Engineering was appointed as the sole structural fabrication and erection team for the £16M landmark ice rink, which houses two ice pads. The scheme was described by developers Greenbank as a ‘world class facility capable of holding Olympic and European standard events’; it is also used for public skating and schools.

Working closely with the Client, Hayes Engineering drafted, fabricated, painted and erected over 850 tonnes of structural steel to plan, sequence and cost.

Using Tekla Structures software, Hayes Engineering was able to model the entire project to BIM level 2. The IFC models created by Hayes Engineering were uploaded onto 4Projects (online platform), along with 2D General Arrangement drawings for comment by Kier, Structural Engineers, Architects and clash detection with all stakeholders.

During construction the steel fabrication model was provided for approval in 3D format, which greatly assisted the approval process. Once approved, we were able to produce 2D fabrication drawings direct from the model, ensuring accurate and high-quality fabrications. 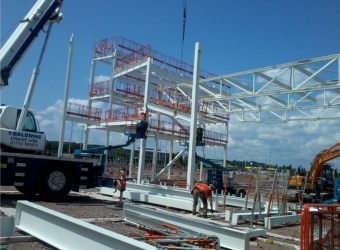 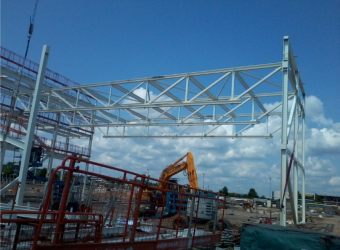 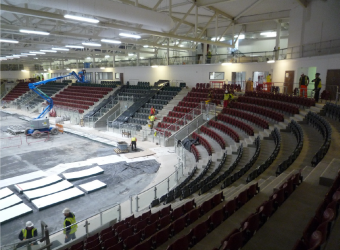 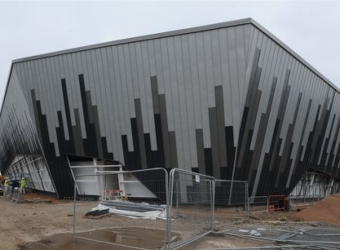 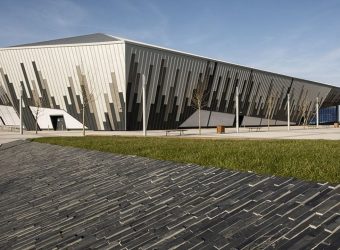